Expand Your Child’s Mind and Capabilities

¡Viva! Kids incorporates several teaching techniques and approaches that complement each other when it comes to learning a foreign language. The methodologies used to mimic how we acquire our first language.

We utilize the Natural Approach Method and Total Physical Response. Our goal is to provide a fun and stress-free environment where children will learn Spanish through play, music (traditional and contemporary), dance, art, storytelling, and puppetry. We will provide a full immersion environment where visual aids, manipulatives, and developmentally appropriate activities will set the stage for enjoyable and effective learning.

¡Viva! Kids will also serve as a support network and resource center for parents and families raising bilingual children. The classes and programs can help maintain and reinforce fluency for children who are learning or are exposed to the Spanish language. We strive to foster a global perspective, appreciation of diversity and different cultural heritages. 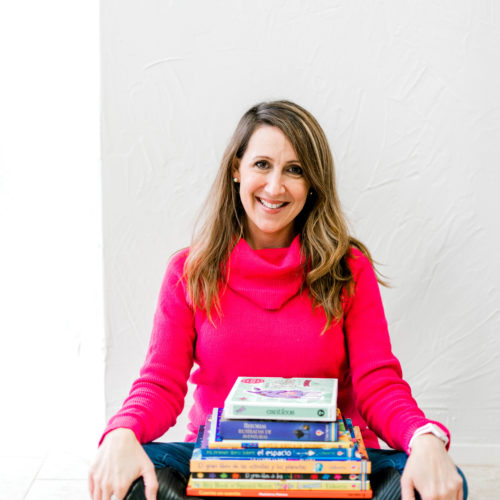 I was born and raised in Tegucigalpa, Honduras. From a very young age I was raised speaking Spanish, English and Gallego. After graduating from HIgh School, I decided to pursue my higher education degrees in the United States. I completed a Bachelor’s degree in Psychology from Louisiana College and a Master’s of Science in Neuropsychology from the University of Texas at Tyler. Following my graduate coursework, I worked in the behavioral health field in Nogales, Arizona for over 8 years as a Licensed Professional Counselor. I supervised several mental health programs including children’s services. I co-developed and facilitated the infant mental health and parent/child bonding and education groups for mothers and caregivers.

As a native Spanish speaker and mother of 2 children, whom my husband and I are raising in a bilingual and bicultural home, I am able to teach them the language and culture. However, having a support network outside of home when raising a bilingual child makes it easier on you and them!

In 2012 I developed Fiesta Fridays, a Spanish language and culture playgroup. The interest was overwhelming and it was eventually adopted by the City of Sierra Vista Public Library as a weekly public activity.

My family relocated to Lubbock in 2014 where I met Teresa. During a playdate we discovered a common dream and desire to provide children and their families access to a quality and fun bilingual education. We both know from experience that being bilingual provided us with numerous benefits in our education, careers and personal life. Teaching Spanish to children has become my calling and passion! I firmly believe that knowing other languages and cultures provides our children the skills for success in highly diverse and globally connected communities. Let us share with you and your children the gift of being bilingual. 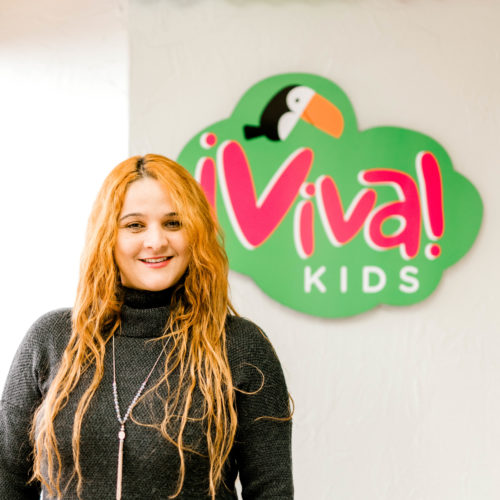 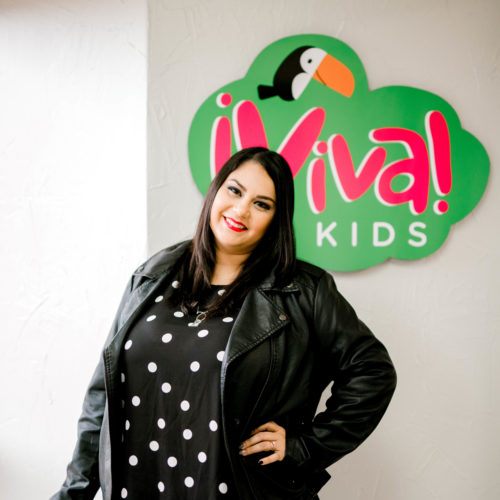 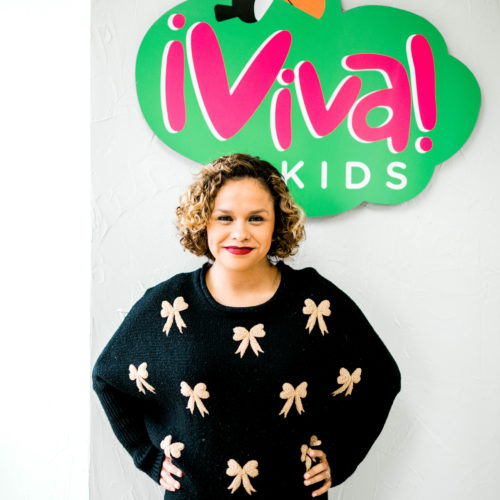 The Science Behind the Passion 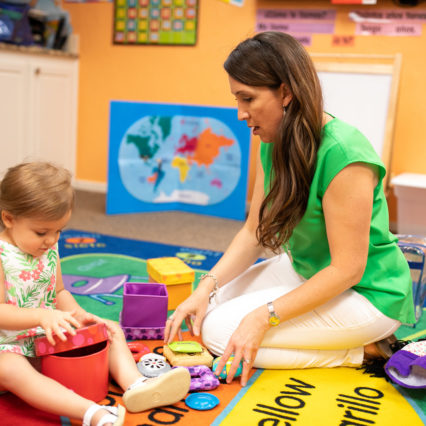 The Natural Approach is just what it sounds like, this method aims to foster natural learning of language in the classroom. The focus is on fully understanding a language. Learning how to speak occurs after a “silent period” of active listening. This is where the learner knows the words when heard, but cannot yet speak it. When students are exposed to the foreign language in a fun, stimulating, stress-free environment language acquisition will happen. Why stress a child with the burden of language production, when we could make it fun and interesting while they learn to use the words they hear. During class time the students will be able to understand the language through the teacher’s gesturing, actions, and non-verbal cues as well as through the use of visual/auditory aids, pictures, and props. 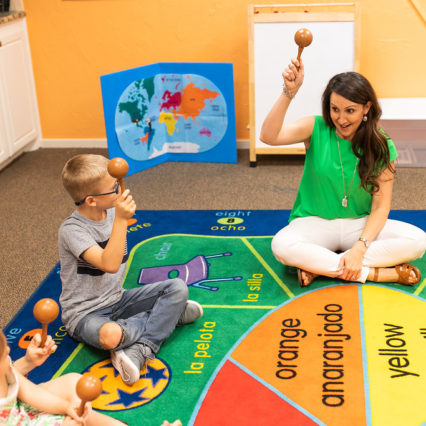 TPR’s approach to learning a foreign language also models ways in which we learn our native tongue. Learning occurs when an action word (verbs, as we know them) is accompanied by an action or gesture. The teacher demonstrates the physical activity linked to the word. There is no need for translation as comprehension occurs through nonverbal communication and gestures. An additional benefit to TPS is that it engages children in physical activity. During the lessons, the student can move their bodies, sing, and process new material. If you can get a kid moving, they’ll remember better. The dancing and movement makes class time fun and conducive to acquiring and learning Spanish.
It is also important to mention that The Waldorf Foreign Language approach recommends that during the first three years of foreign language instruction all learning occurs in an oral context. During the first three years, there is a shift from receptive (ability to understand) to productive language (speaking). We ensure lots of exposure and repetition throughout our services. It is important to provide plenty of time for the children to absorb the language before we expect them to speak it.